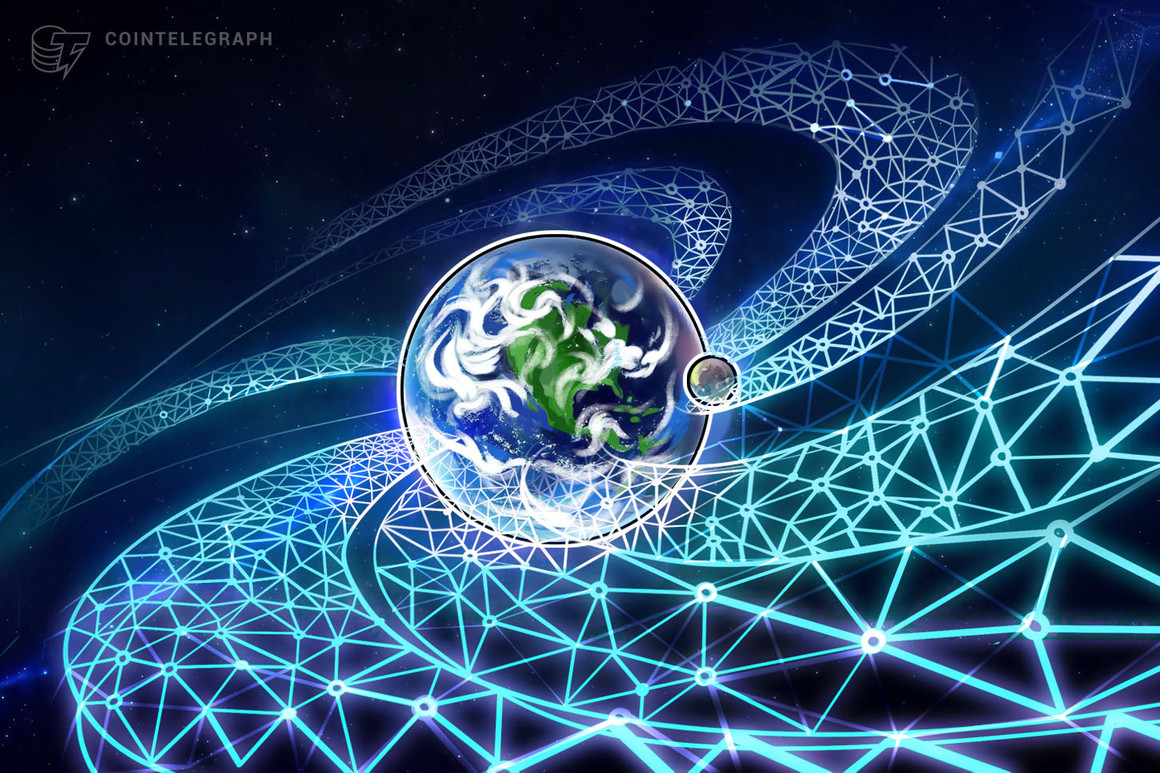 As the profusion of new algorithmically-generated nonfungible token projects drives down the premium on digital rarity, digital history and being among the “firsts” has become a more reliable source of value. As a result, long-forgotten projects are being unearthed by on-chain sleuths, and yesterday they might have struck gold on their biggest find yet.

At 7 AM UTC March 12, Twitter user and NFT collector “ETHoard” posted a short thread on what may be the second-ever nonfungible collectibles project launched on Ethereum, MoonCats.

While maybe not as eye pleasing as the recent #CryptoCats discovery, after that rush happened I started digging around and came across #MoonCatRescue. Inspired by Cryptopunks as well, and actually predates CryptoCats. /1

According to Etherscan, the MoonCatsRescue contract is 1310 days old, first written to Ethereum on Aug 09 2017. That would mean MoonCats predates CryptoKitties, the NFT project widely credited with popularizing NFTs, by three months, and likewise is just a touch younger than CryptoPunks, the OG NFT project on Ethereum.

Users quickly set to figuring out how to interact with the contracts manually via Etherscan, as the website’s fronted had long gone defunct. The first MoonCat minted in 992 days came to digital life at 2:52 PM UTC.

How to wrap your MoonCats to sell on @opensea
Do this at your own risk and always confirm contract addresses.

At the time users reported that the cost of interacting with the contract to “rescue” the cats was between $50 to $200 (some speculate that gas prices rose due to MoonCat mining demand), and the cost to wrap them so they could be listed on NFT marketplace Opensea ran upwards of $200. All 25,600 cats were minted within a few hours.

The floor price for cats on Opensea has risen as high as .8 ETH at the time of publication — netting cat resucers roughly $1000 profit per cat. There’s been 715 ETH worth of activity, pushing the project to the top of various volume leaderboards, and new community-built frontends have already emerged.

The remarkable story has been likened by some as a form of digital archeology, in which treasure hunters found long-lost history:

they are the first digital archaeological dig. the context is anything but lame imo. https://t.co/ciDmeOjpbb

“In my opinion, what we witnessed yesterday was the digital equivalent of discovering historical artifacts,” said MoonCat collector Elmo. “While that may sound hyperbolic right now, I think history will look back on these seemingly rudimentary pieces of art as the first steps in pioneering the growth in digital arts.”

Elmo has been posting quaint statistics and records of MoonCatRescue’s digital footprint, including one Reddit thread where users said the cost of minting a Cat was 50 cents.

>bummed he missed getting in on cryptopunks
>posted 3 years ago
>RIP pic.twitter.com/hCf2Kmw3Hx

MoonCats aren’t the only digit goldmine historians and prospectors have stumbled on in recent days. There have been efforts to resuscitate other projects that the community has found underappreciated. Collector and developer Nate Hart saw a sudden bid in his Chainfaces project, one of the earliest NFT projects to have all relevant metadata on-chain earlier this month, after months of relative stagnation.

The question now turns to what other long-lost contracts are gathering cobwebs on Ethereum?