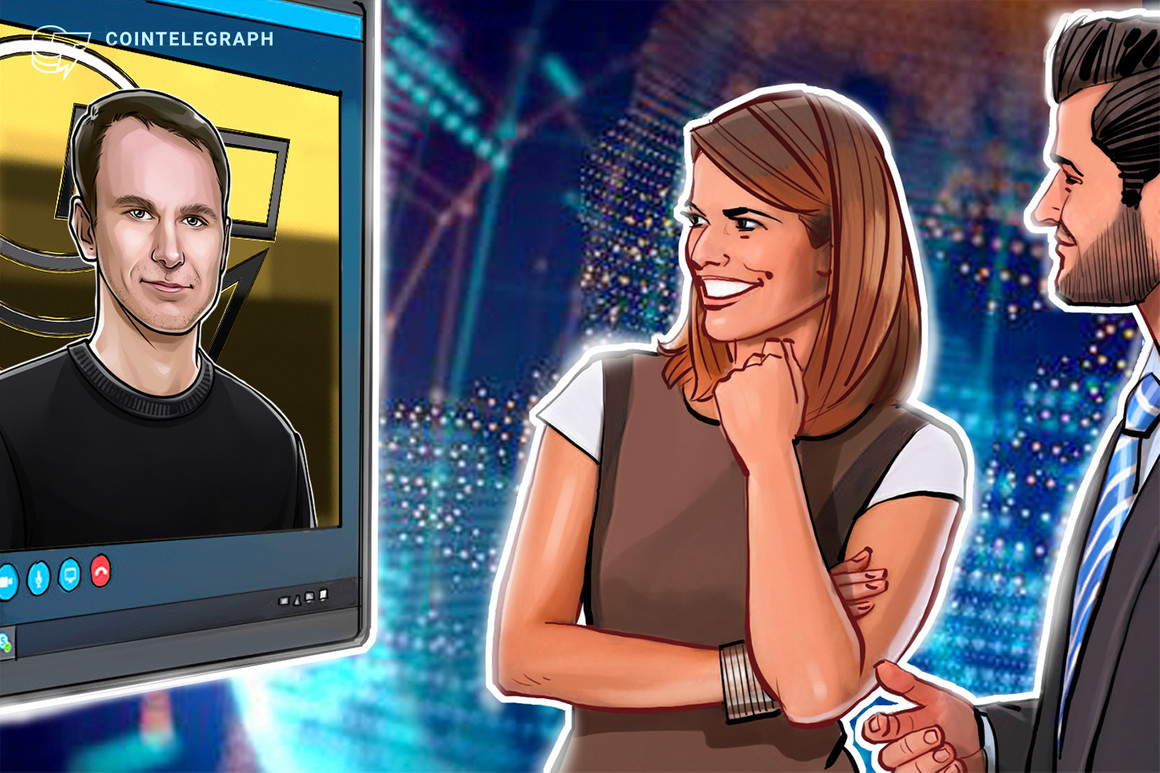 Paolo Ardoino, the chief technology officer of Tether and Bitfinex, is confident that Tether will preserve its status as the most used stablecoin, despite the rapid growth of competitors such as USD Coin (USDC).

“If you see the volumes of Tether compared to the rest of stablecoins, they are insanely higher. They are even 10 times higher on a bad day,” he pointed out.

According to a report from Arcane Research, USDC, the second-largest stablecoin, has been growing at an impressive rate over the last year and could soon overtake Tether in terms of market cap. Ardoino is not worried about this possibility and pointed out that USDC’s growth has been slowing down in the last month.

“In the last 30 days, Tether regained momentum,” he said.

According to Ardoino, one of Tether’s main competitive advantages is its focus on people that have difficulties accessing financial services.

“Tether is really perceived as an instrument of freedom, a solution, a tool that helps everyone. It’s not a tool built for the banks, it’s not a tool made for Wall Street.”

While USDC has gained a reputation of being more transparent and better regulated than Tether, Ardoino considers this a false narrative. As pointed out by the chief technology officer, since January 2021, Tether has been publishing breakdowns of its reserves, including the rating of its commercial papers.

“I think that we, as Tether, in terms of transparency, we’re in a really good shape,” Ardoino argued.

The rapid development of central bank digital currencies, or CBDCs, won’t make stablecoins such as Tether irrelevant, according to Ardoino. In his opnion, CBDCs will likely run on centralized blockchains that won’t allow the same flexibility as open, public blockchains.

“One of the things that excite people about public blockchains is the programmability. You can build more complex behaviors.”, he said.