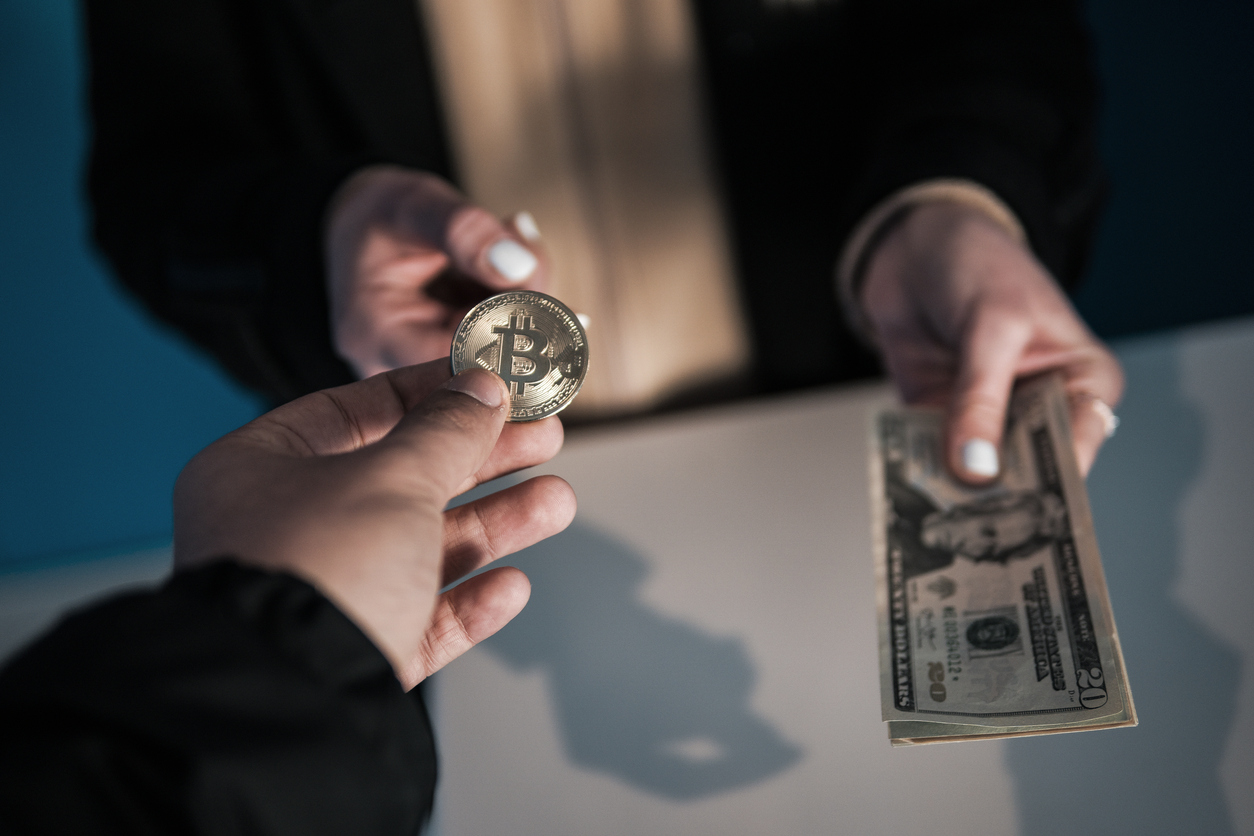 Markets are cyclical and go through alternating periods of positive and negative sentiment, with price action following the tone across the market. Although these changes appear to be difficult to predict, Bitcoin price is currently following a textbook market sentiment cycle chart from the book The Nature of Risk.

If what follows in the book continues across the cryptocurrency market, a major trend change is due. Take a closer look at the market sentiment cycle chart by Justin Mamis.

Markets tend to move in the same way. This is why certain technical analysis chart patterns can yield accurate results with an increased probability.

When zoomed out, even market cycles tend to advance in the same five-wave structure, according to Elliott Wave Theory. Those who dive deepest into technical analysis become convinced of its power to not only predict market behavior, but human behavior as well.

Ralph Nelson Elliott who came up with the theory also wrote a book on the secret of the universe he referred to as “nature’s law.”

Another author with plenty of stock market experience, Justin Mamis, also recognized these ties and penned the book The Nature of Risk: Stock Market Survival & the Meaning of Life. The market sentiment cycle chart below can be found within its pages.

All About Justin Mamis And Market Sentiment Cycles

Juxtaposed next to the Bitcoin line chart, is the same chart presented by Justin Mamis that highlights the many phases and emotions felt during a market sentiment cycle.

At the height of enthusiasm, buying the dip failing to be effective was a sign a trend change was due. Below the highest support lines breaking down caused the market to enter a stage of disbelief. Disbelief turns into panic, and as the asset bottoms out, the market becomes discouraged at the lack of movement.

At aversion, investors even feel a strong sense of dislike toward the asset and might even want to see new lows as a result. It is at this point when confidence begins to return and bearish traders are left in denial.

Justin Mamis is the former Assistant Director of the NYSE Floor Department, former Senior Vice President and Chief Market Technician at Hancock, and appeared frequently in Barron’s and The Wall Street Journal. In his own words, Mamis said in a newsletter:

A cycle begins with stocks climbing “a wall of worry,” and ends when there is no worry anymore. Even after the rise tops out, investors continue to believe that they should buy the dips…Unwillingness to believe in that change marks the first phase down: “It’s just another buying opportunity.” The second, realistic, phase down is the passage from bullish to bearish sentiment…Selling begins to make sense. It culminates with the third phase: investors, in disgust,…dump right near the eventual low in the conviction that the bad news is never going to stop…

Don’t believe the chart represents what could happen in Bitcoin? Well, then do the conditions in sentiment follow what Mamis told investors?

Follow @TonySpilotroBTC on Twitter or join the TonyTradesBTC Telegram for exclusive daily market insights and technical analysis education. Please note: Content is educational and should not be considered investment advice.