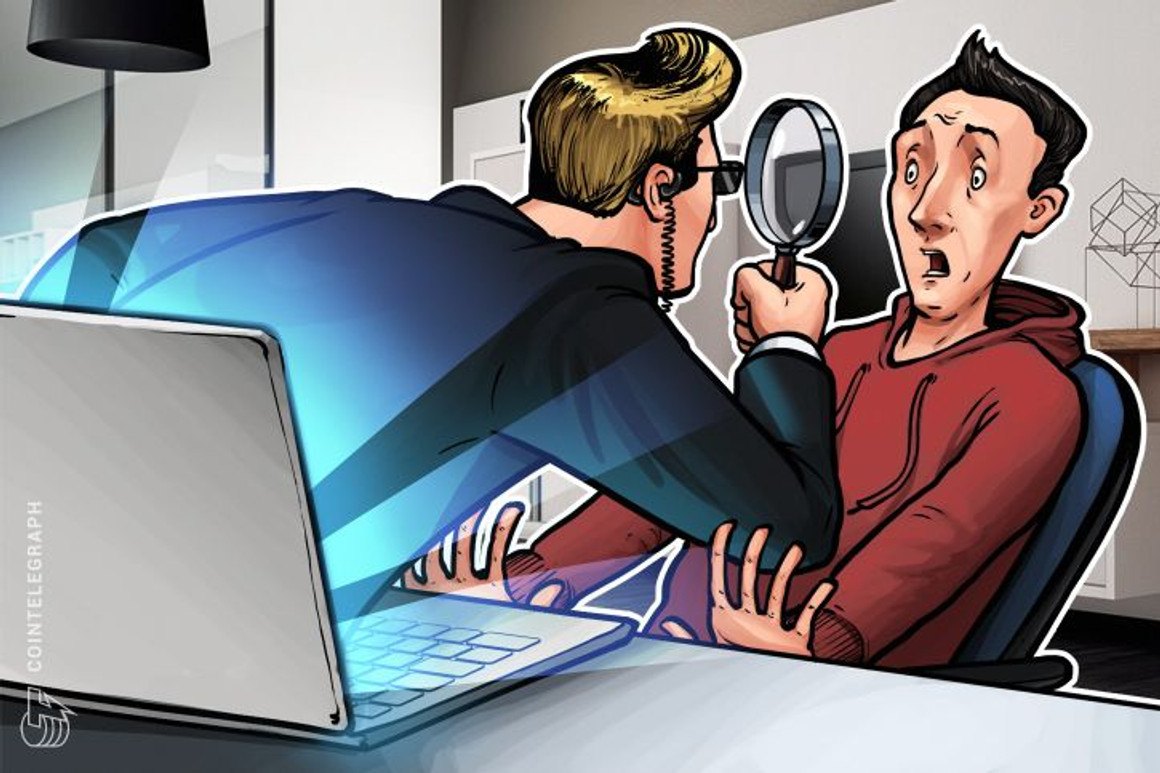 A new report has indicated that crypto exchange Coinbase has provided Immigrations and Customs Enforcement (ICE) agents with a “suite of features” intended for tracking the company’s customers. According to the report, ICE has been granted access to an intelligence-gathering application, called Coinbase Tracer, that provides a variety of forensic data tracking capabilities.

U.S. Immigration and Customs Enforcement is an government agency under the Department of Homeland Security. The primary purpose of ICE is to protect the country from cross-border crime and illegal immigration.

Coinbase Tracer’s intent is to assist ICE with tracing malicious and fraudulent transactions on blockchains. According to The Intercept, the tool will allow ICE agents to “connect addresses to real world entities.”

An additional email released by the Freedom of Information Act has shown that ICE wasn’t required to agree to an End User License Agreement with Coinbase. An End User License Agreement is used to describe what users can and cannot do with a company’s software products. Purportedly, this means ICE is free to use the data tracking tool as it wishes with minimal restrictions.

When Coinbase was questioned about these developments, spokesperson Natasha LaBranche merely supplied a link to the company’s website with verbiage addressing the issue. The link on the Coinbase website states “Coinbase Tracer sources its information from public sources and does not make use of Coinbase user data.” The Coinbase spokesperson did not provide information regarding limitations on Coinbase Tracer’s use by ICE.

Reports indicate that some Coinbase users are angry due to “poor” customer support. https://t.co/qBlMod8K7U

ICE’s access to Coinbase Tracer stems from a $1.36-million contract it signed with the crypto exchange in September 2021. At the time, the nature of the contract was vague and primarily consisted of Coinbase delivering “application development software as a service” to the agency.

Coinbase has been in the news a lot lately and for various reasons. As Cointelegraph reported, the exchange is seeking aggressive European expansion to broaden its footprint. Meanwhile, Goldman Sachs downgraded Coinbase stock to “sell” on Monday following a more than 80% correction.